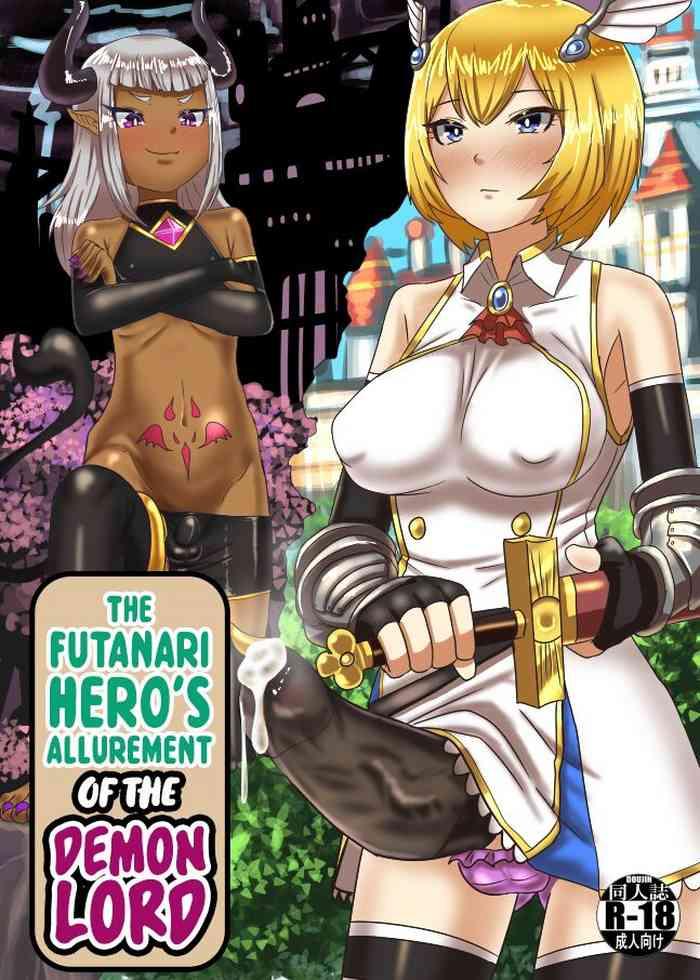 #405579 - prime tit!!!” “I-I didn’t mean that,” he stammered, “I-it’s just that I can’t believe I’m finally gonna get to see you naked!!!” “Why is that,” she asked softly, “have you been thinking about seeing me naked!?!” He made and audible gulping sound while nodding his head yes, and as he sat there in utter disbelief, she made her way around to his side of the desk, and with her hands on her ample hips, asked him to finish undressing her!!! “Y-you’re kidding,” he gasped as her huge body was now only inches from him, “are you serious!?!” “I’ve never been more serious in my entire life,” she replied thickly, “now be a good boy and help me out of my bra and panties!!!” His breaths were now coming in fits and starts, and even though he was almost in a state of shock, he gingerly reached out and started tugging Bobbi’s huge pair of black bikini panties over her very plump thighs!!! He never figured someone as large as Bobbi would be wearing such sexy underwear, but her matching bra and panty s 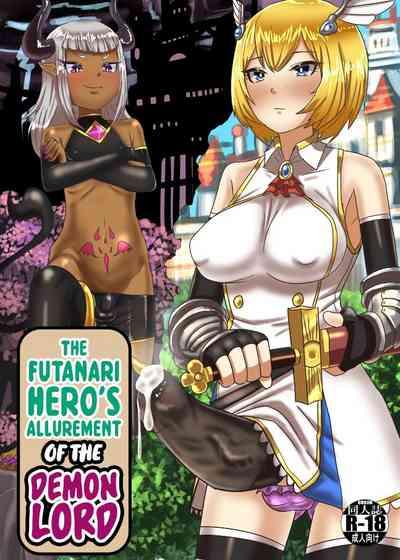 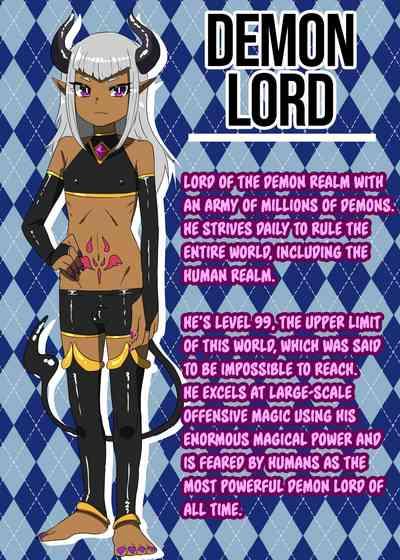 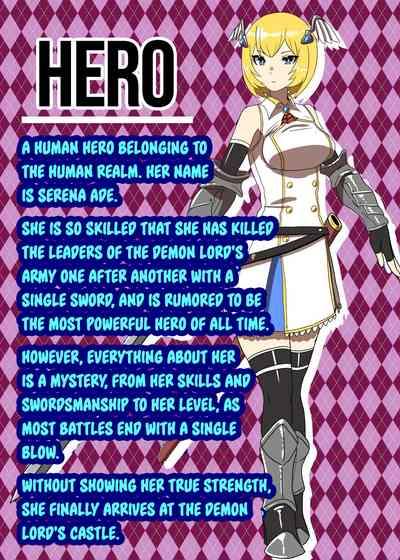 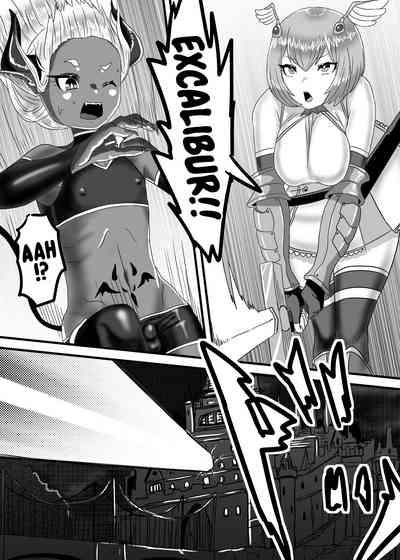 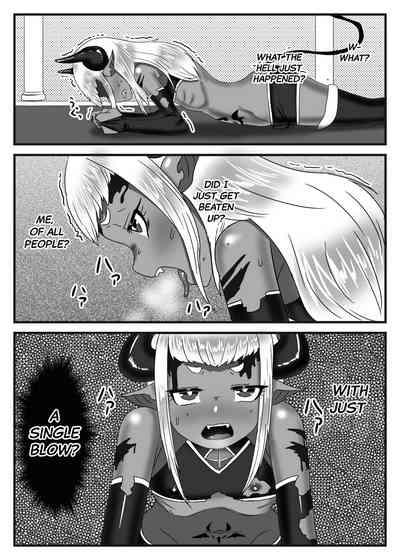 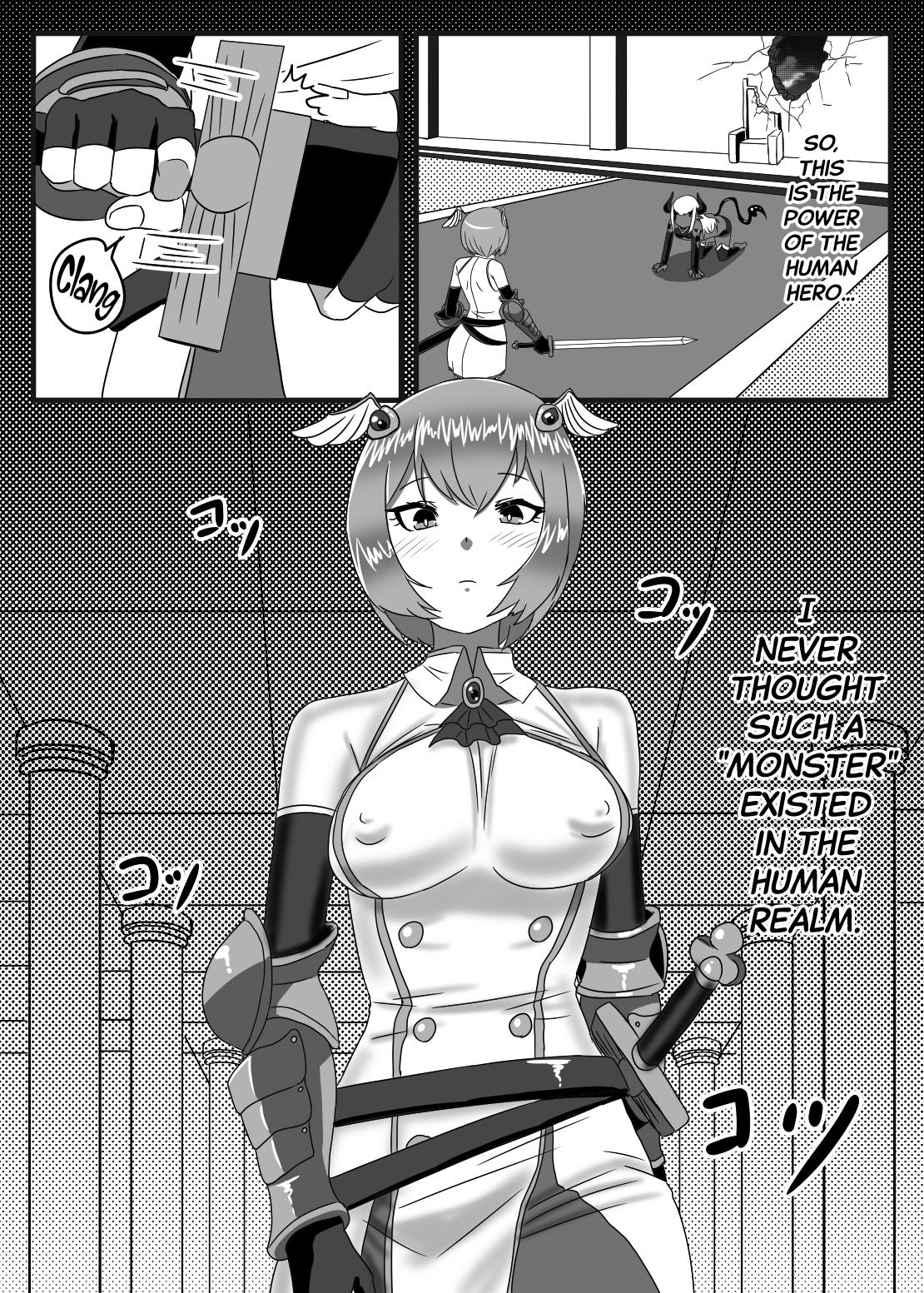 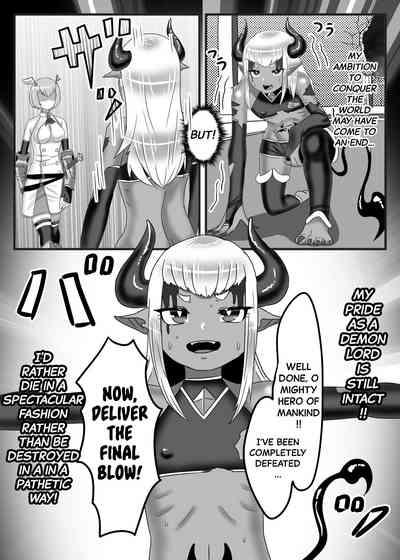 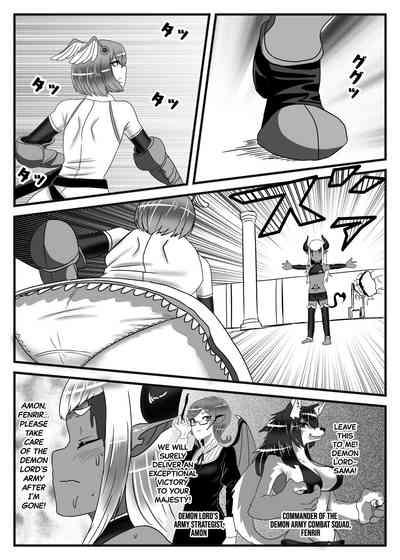 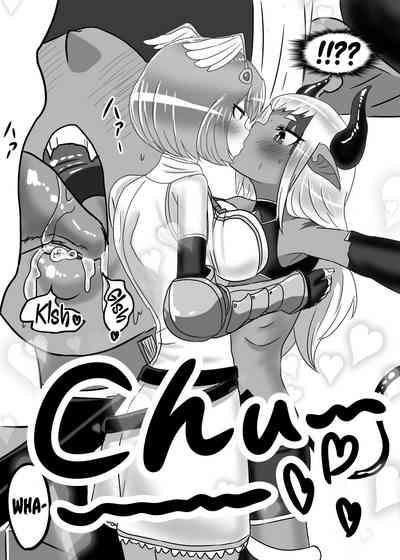 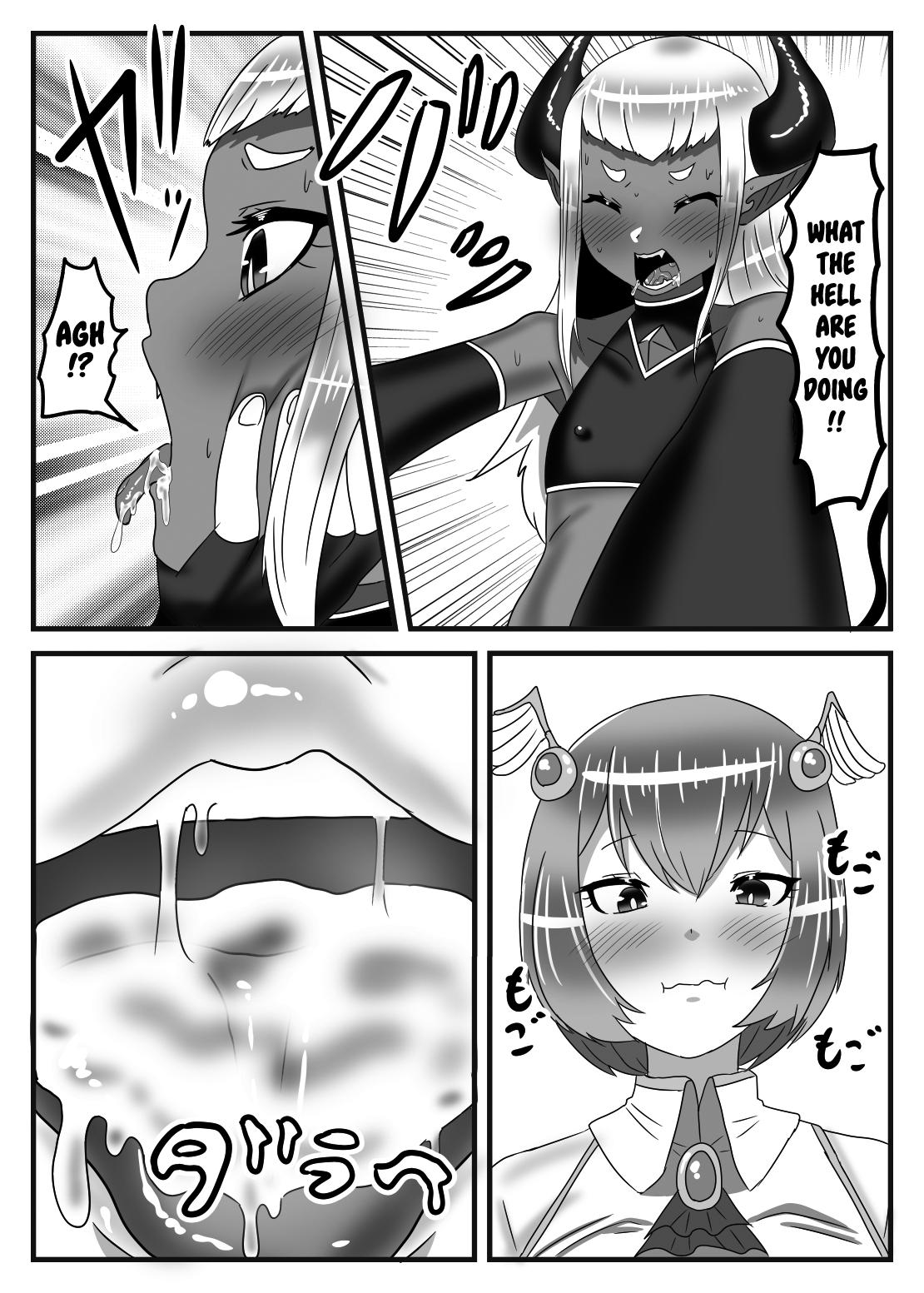 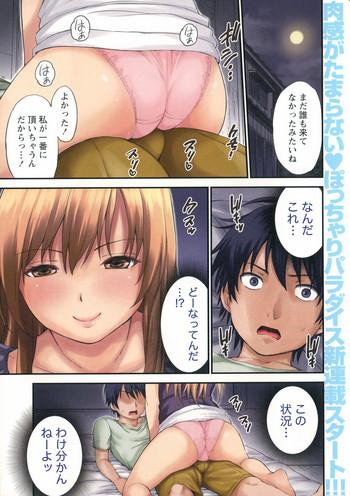 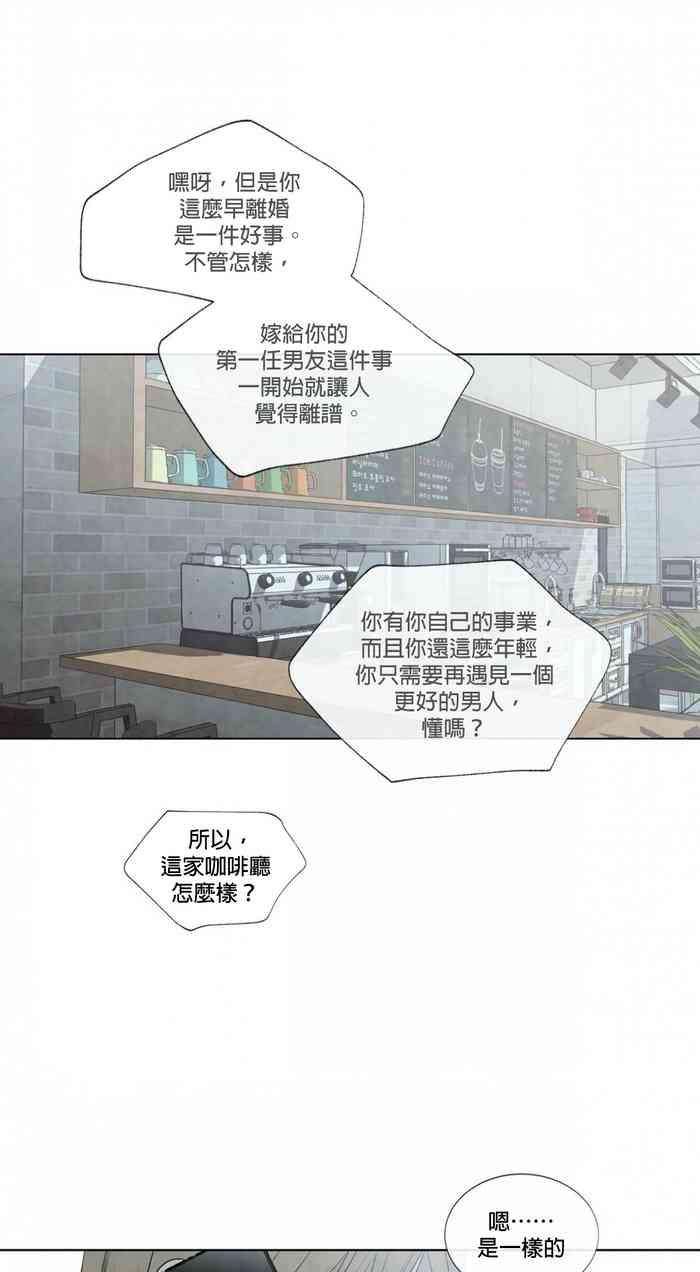 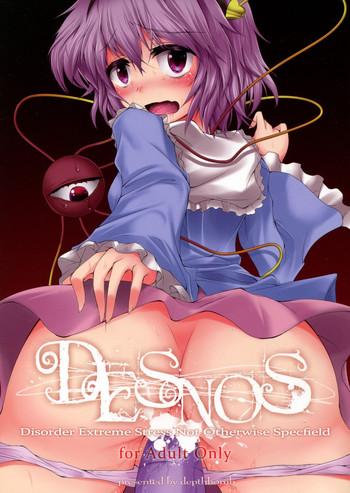 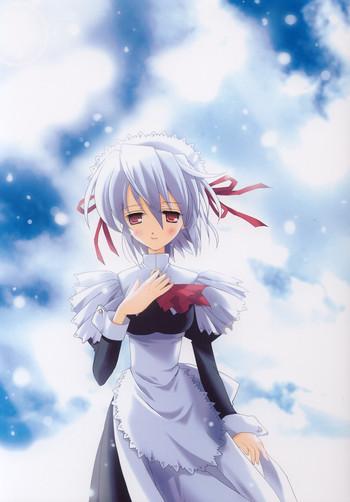 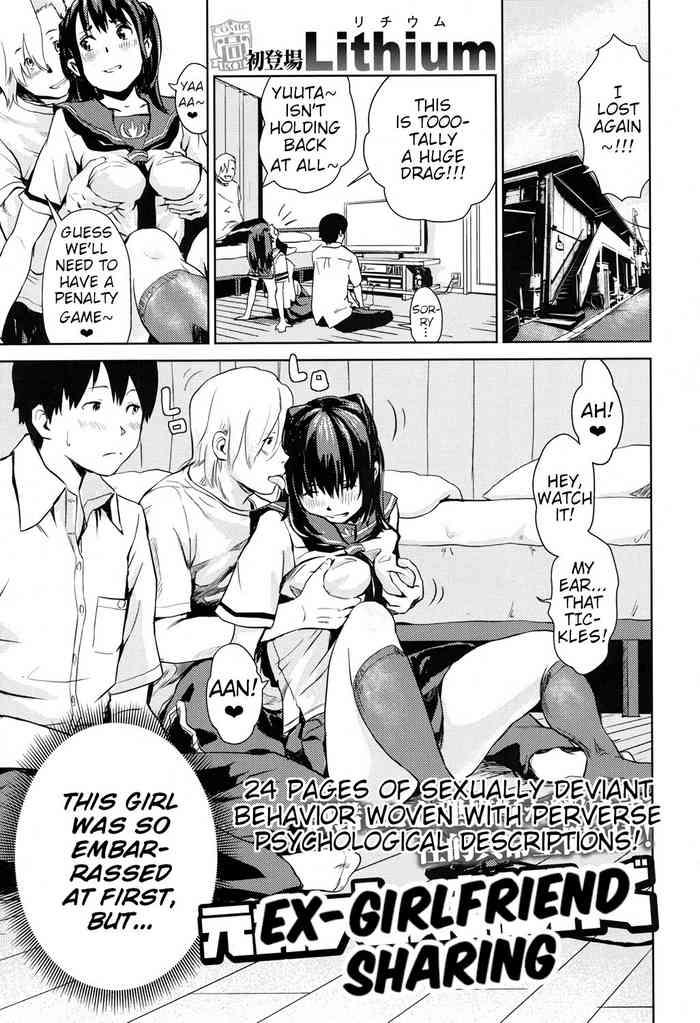 Omg need a guy who eats me just like that 3

Thats so sad bruh how can i help u